Avro Keyboard is a free and open source software for Bangla Writer and Unicode and ANSI-enabled, which is a graphical layout modifier in Microsoft Windows, Mac OS, Ubuntu and Linux. The unique feature of this software is that Bangla can be written in phonetic method. On October 26, 2003, Avro Keyboard (supports both 32-bit & 64-bit) software appeared for writing Unicode based Bangla in Windows. It can be typed in all languages ​​using Bangla script. In such languages, Assamese language is one of the most common languages.You can download Avro latest version 2017 from this site. 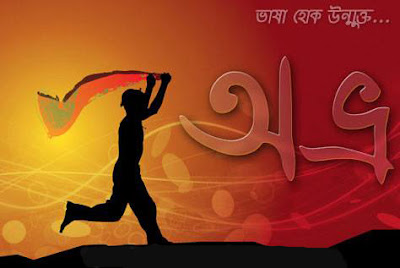 In 2003, a student of Mymensingh Medical College, named Mehdi Hasan Khan, started working on creating the Avro keyboard. He made it first with the Visual Basic programming language, later he Translate it in Delphi. The Linux version of this software is written in C ++ Programming Language. Later, Rifat-un-Nabi, Tanbin Islam Siam, Raiyan Kamal, Shabab Mustafa and Nipun Haque joined the development of this software. In 2007, ‘Avro Keyboard Portable Edition’ was released for free. The latest version of Avro Keyboard 5.5 0 is published on 21 February 2014. The previous version of the software’s Linux operating system supported source code was already free and, in 2010 with the 5 versions of Avro Keyboard in Windows was released under the Mozilla Public License.All the popular methods of writing Bengali have been added to it.

The following features are available.