Avro for Mac OSAvro Bangla Keyboard for Mac and Linux OS.Avro is most favorite because of it phonetic typing method, rather it has many more features 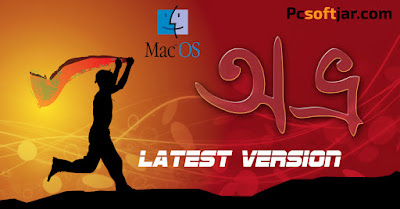 ibus-avro is the port of popular Avro Phonetic Bangla typing method to Linux. This software works as an Engine (plugin) of IBus and let users type in English and on-the-fly transliterate them phonetically to Bangla. 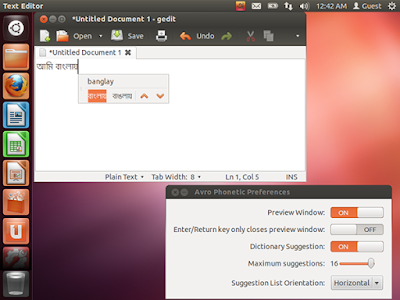